The Persuasive Nature of Poster Campaigns 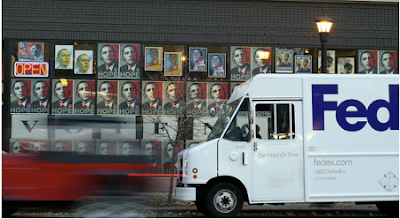 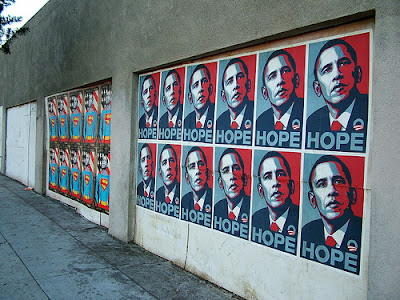 As demonstrated by Warwick University’s recent student elections, it is common place for candidate’s names and pictures to be seen everywhere during a campaign. While colourful and eye-catching, such posters generally include very limited information about the individual or their policies (often just a picture is used and even names are sometimes omitted, as shown above). Despite the fact that they have little means of creating long term changes to voter’s attitudes (there is no argument to process or scrutinise), poster campaigns of this nature can be highly successful.

The effectiveness of poster campaigns as persuasive tools during an election can be explained by the Mere Exposure Effect. Most basically, this effect asserts that the more an individual sees something, the more they come to like it. Zajonc (1968) illustrated this phenomenon by demonstrating that familiar stimuli were rated more positively by participants than comparable stimuli that the participant had not yet been presented with. This research supports the idea that familiarity breeds liking, a process that Zajonc claims is automatic and takes place without conscious cognition. It can therefore be argued that campaign posters are effective means of improving attitudes towards a candidate by using the mere exposure effect to increase familiarity and subsequent liking. In line with this, Olivola and Todorov (2010) found a positive correlation between perceived familiarity of political candidates and the amount of votes they received in Senate elections in the USA.